Ayeza Khan does not need any introduction, she is a versatile actress in the Pakistani drama industry.

She is one of those actresses who can wear anything and pull it off gracefully.

Ayeza is not only famous on television, but she also has a huge fan following on social media.

She often updates her fans on her social media accounts.

Recently she was seen pulling off this brilliant Suffuse bridal ensemble bejeweled with sophisticated embellishments in shades of blue and silver.

Ayeza wore this dress while doing a photoshoot of Dessange Pakistan that is a luxurious Salon and Spa.

Let’s have a look at the pictures of Ayeza Khan: 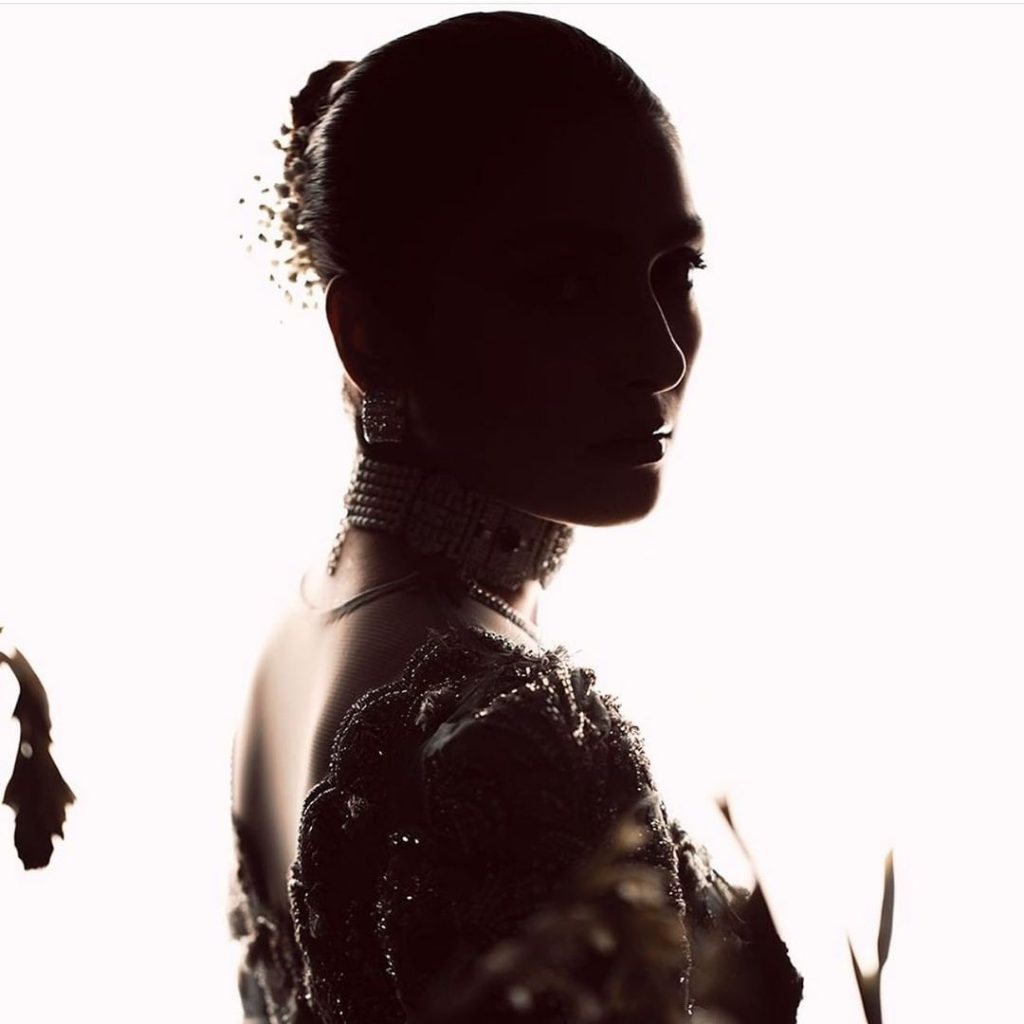 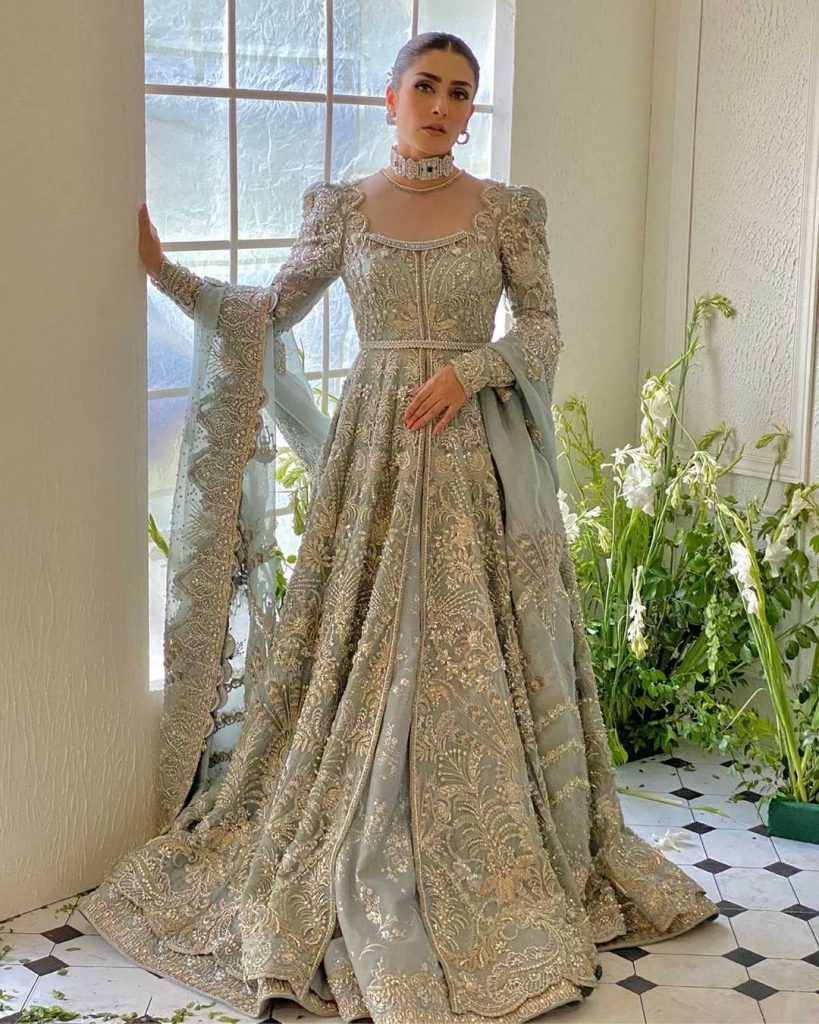 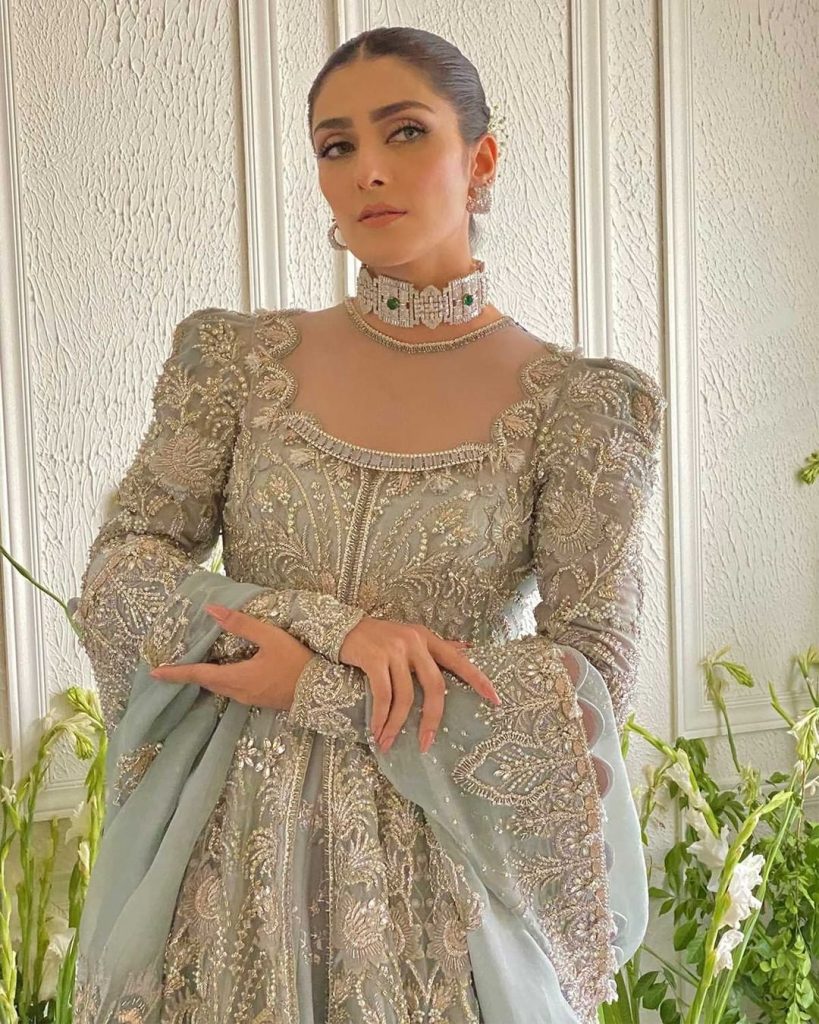 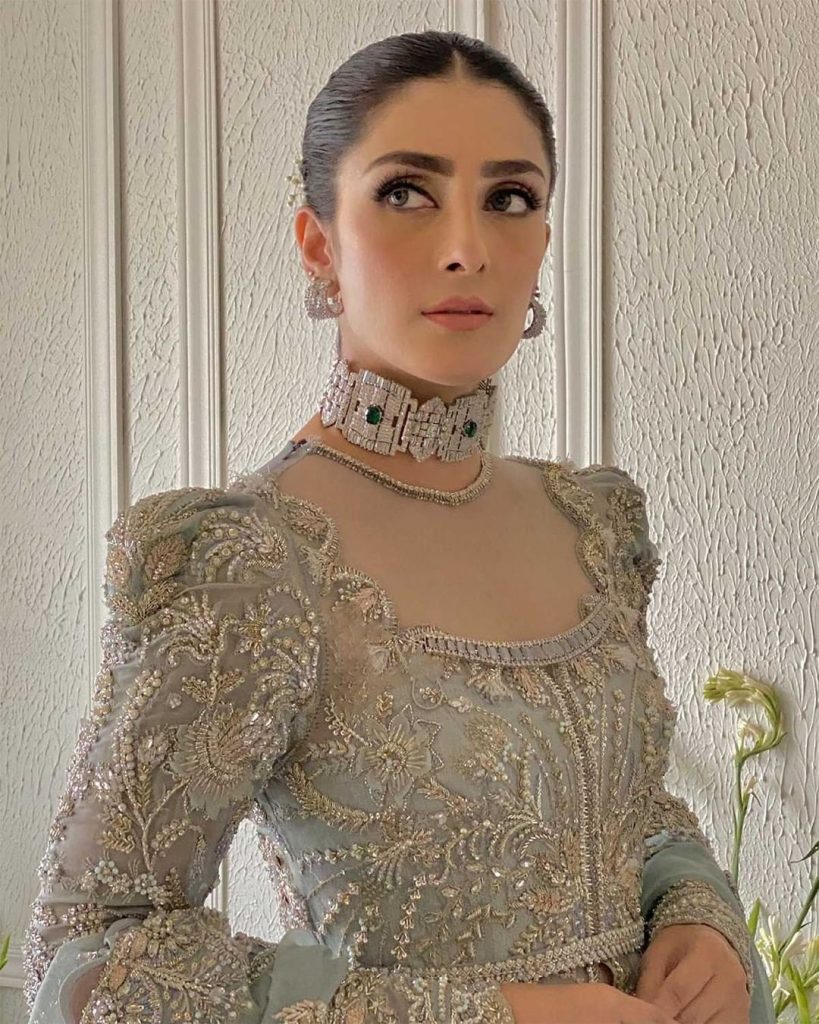 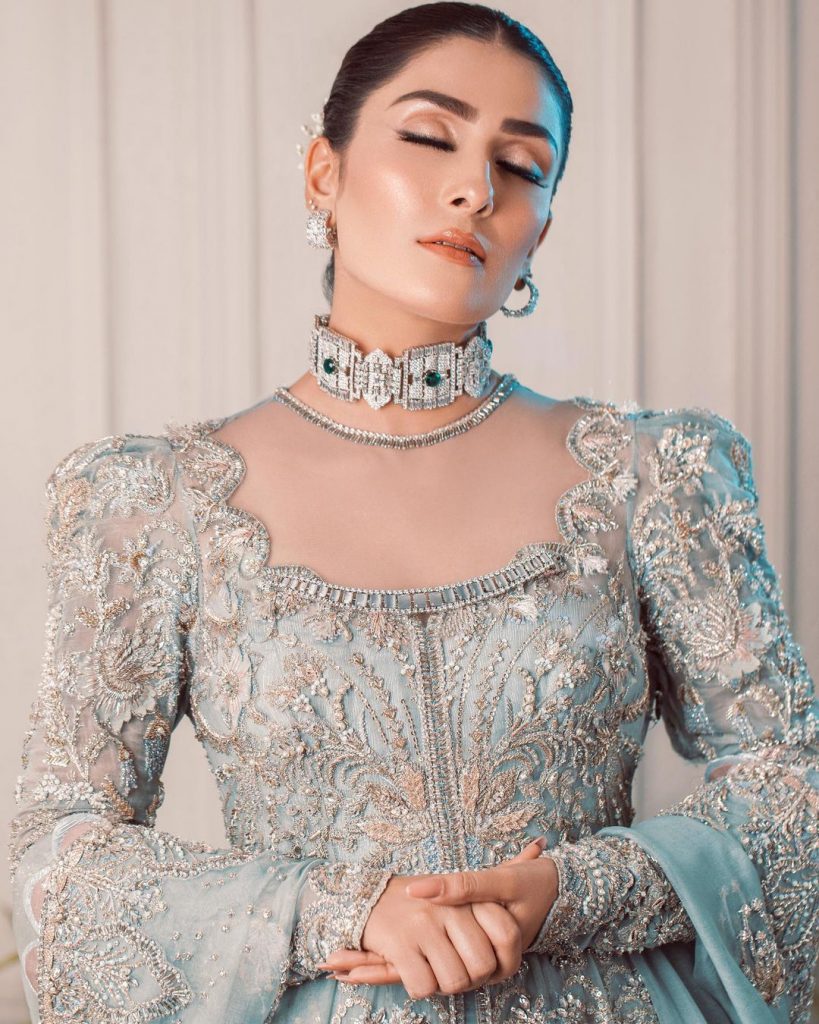 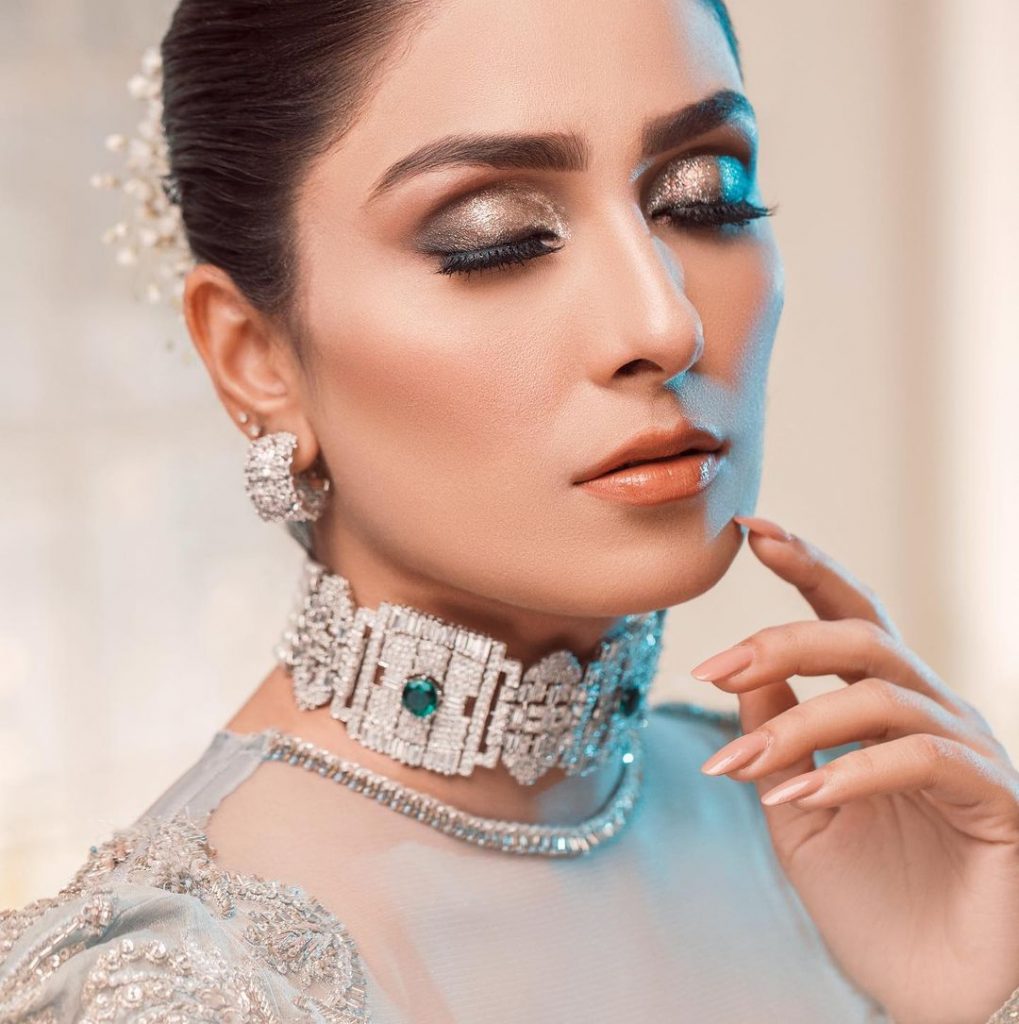 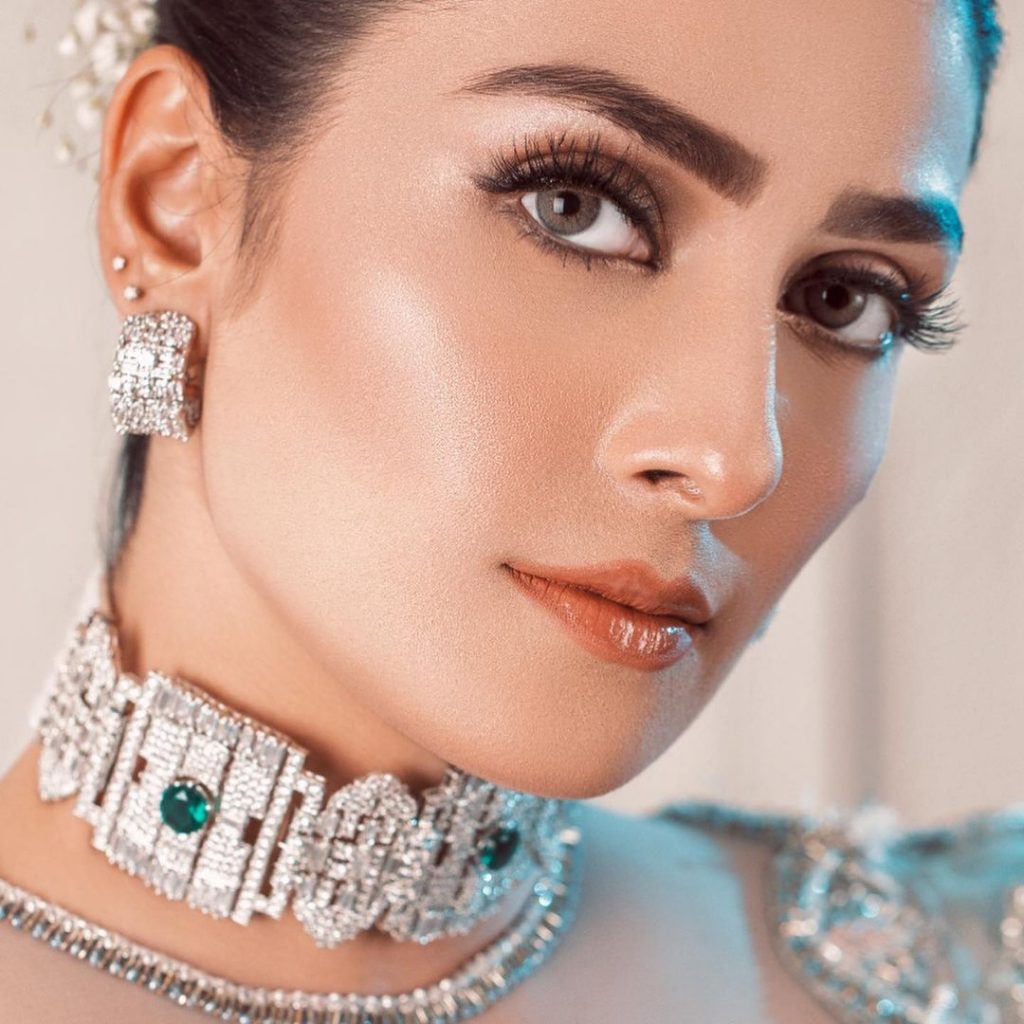 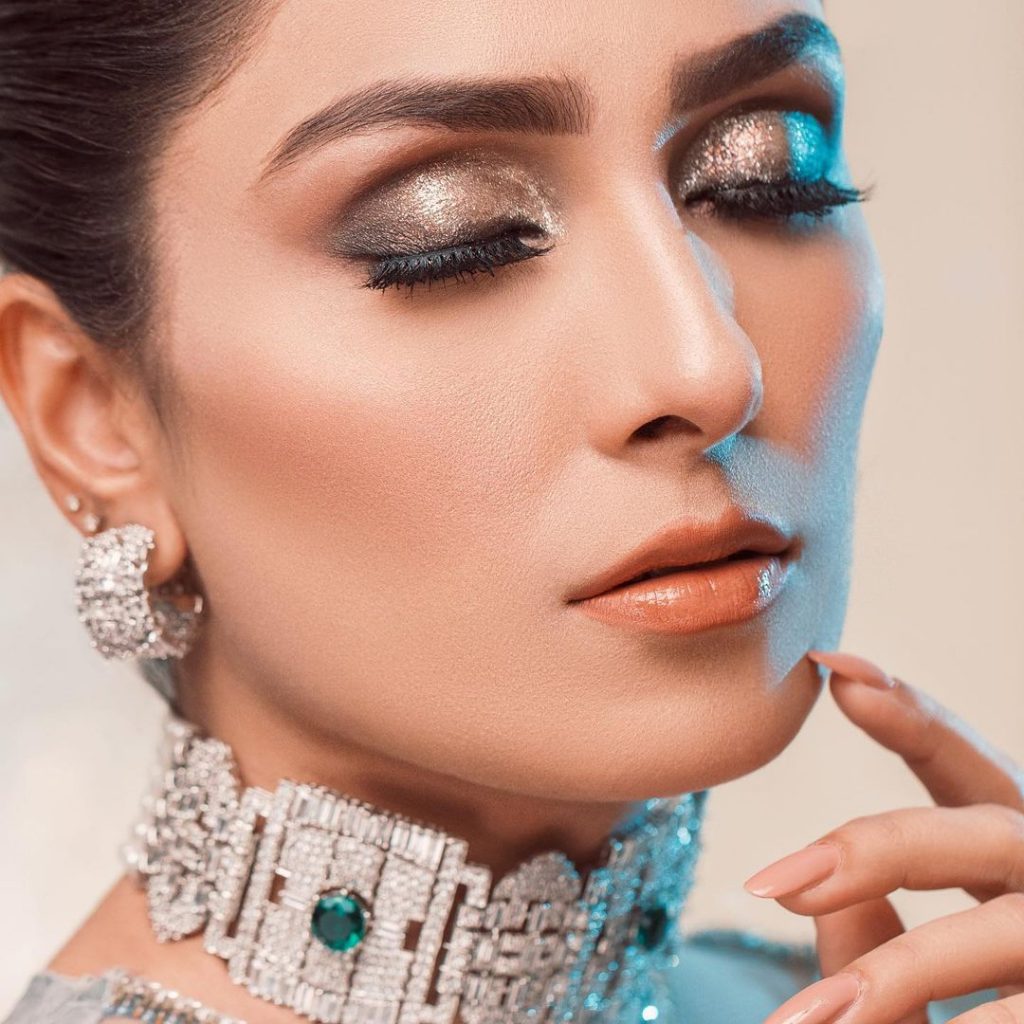 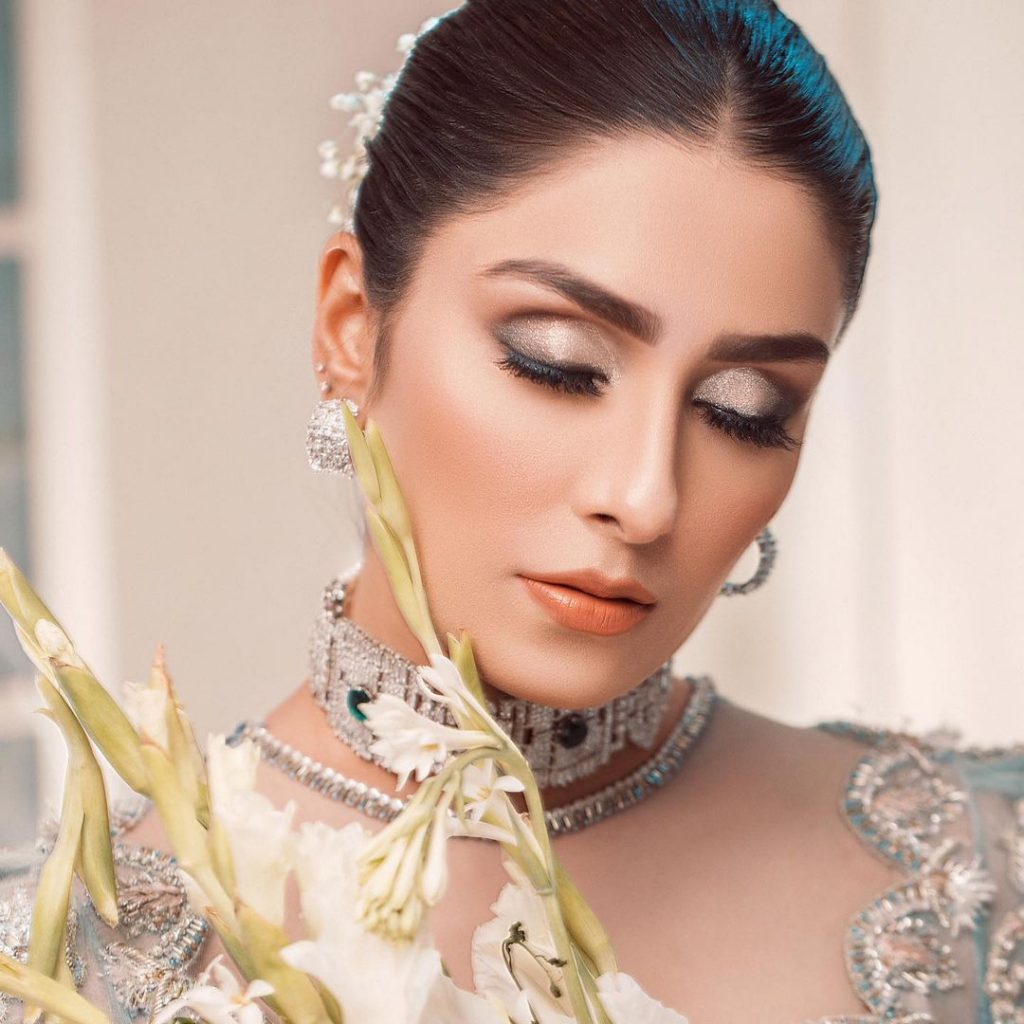 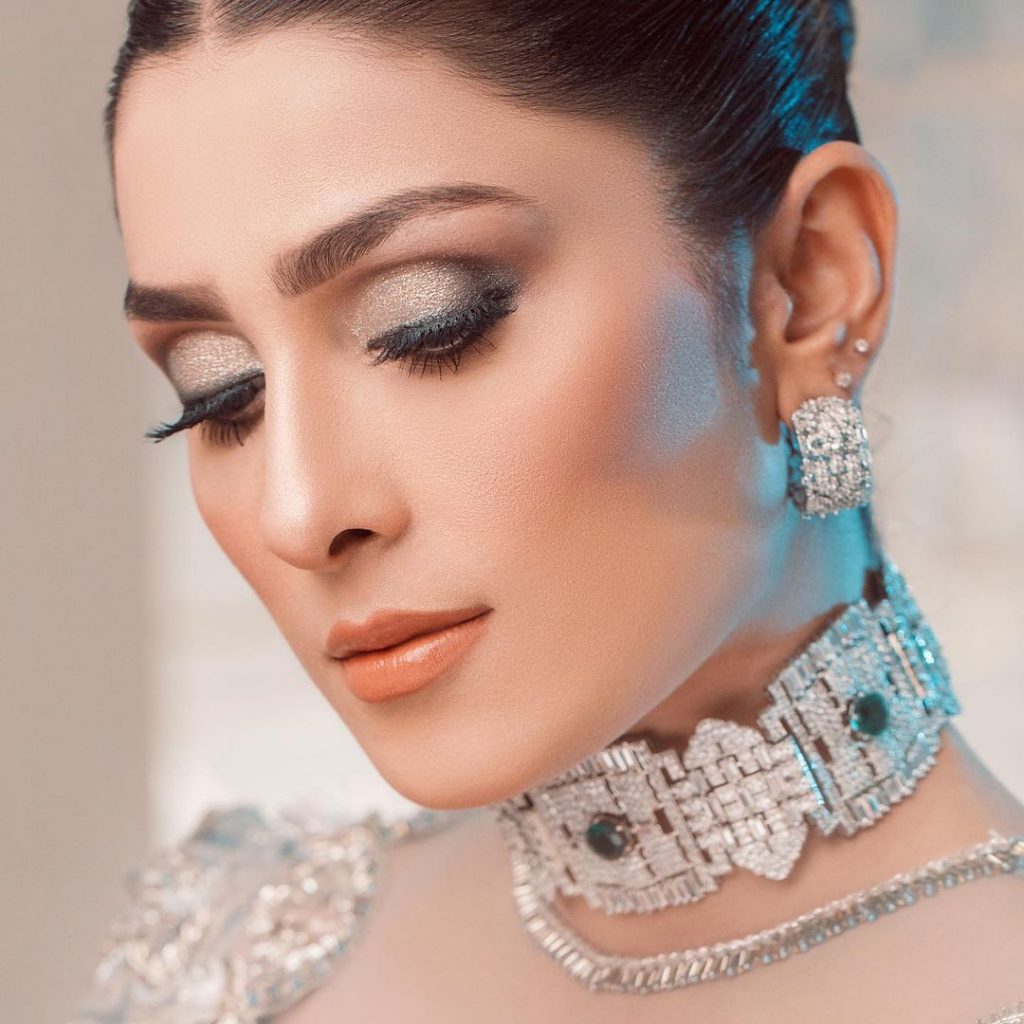